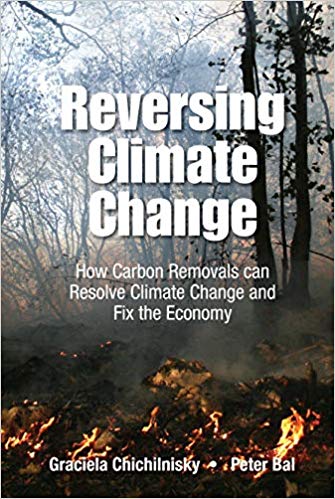 How Carbon Removal Can Reverse Climate Change and Fix the Economy

The Kyoto Protocol capped the emissions of the main emitters, the industrialized countries, one by one. It also created an innovative financial mechanism, the Carbon Market and its Clean Development Mechanism (CDM), which allows developing nations to receive carbon credits when they reduce their emissions below their baselines. The carbon market, an economic system that created a price for carbon for the first time, is now used in four continents, is promoted by the World Bank, and is recommended even by leading oil and gas companies. However, one critical problem for the future of the Kyoto Protocol is the continuing impasse between the rich and the poor nations. Who should reduce emissions the rich or the poor countries? This book is about the 21st session of the Conference of the Parties to the United Nations Framework Convention on Climate Change (UNFCCC), or COP21, held from 30 November to 11 December 2015 in Paris, which brought together around 40,000 participants in total with delegates representing each country, observers, and civil society members. It is one of the largest climate conferences ever organized. Co-written by Graciela Chichilnisky, who proposed and designed the carbon credit emissions trading market, this book is a must read for academics and professionals studying, implementing and analyzing global climate change policies; interested advance undergraduates and postgraduates interested in the follow up of the Kyoto Protocol and UNFCCC 1992 founding. 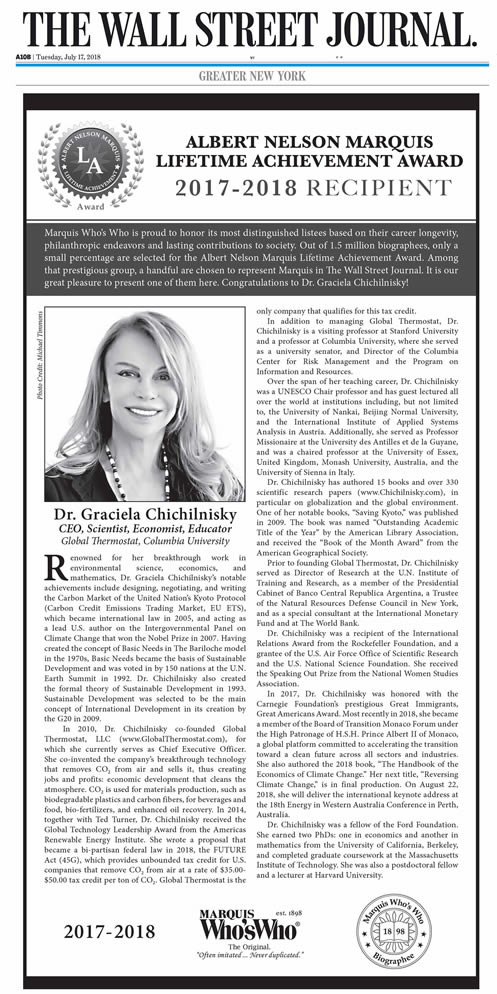 Global justice is not a choice.
It is a moral imperative that is critical for our survival
– Graciela Chichilnisky

Have an idea ? Lets get started